Looking at the some hundreds readers of Multipolis sessions outputs, it seems they are of some interest.
I am on the way for the workshop during the FEANTSA conference in Bergamo on Friday 24 November.
On this path to Bergamo, I propose another witness of a workshop session that took place during the last international meeting of project CATCH Creative Approach To Combating Homelessness (Eu project co-funded by DG Social Affair n. VS/2002/010/J37 0/26).


The workshop was held in Malmö (Sweeden) at the end of June 2006 with participants coming from various Eu countries.
The focus was on dissemination of good practises on the issue of fighting homelessness.
The role-plays & the following collective debate focused on the theme of the “representation of the dialogue occurring in the relation of care”, which was developed on different levels: 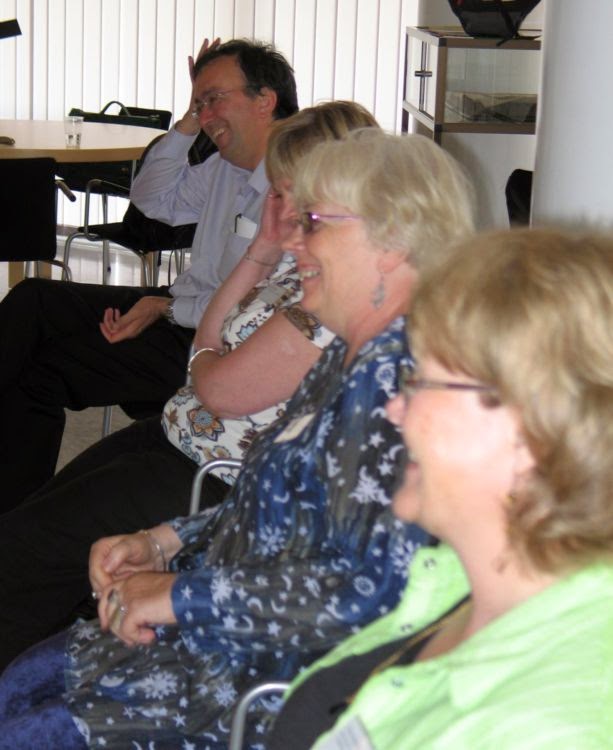 - the level of “dialogue between dimensions”:
- the level of “dialogue between importance”:
- in a professional dimension, professionals are all aware of the existence of differences in measuring what it’s “important”, what a priority is, how the perceptions are different between professionals & individuals-in-need
- in the role-player dimension, the participants referred the experience of a difference:
- the level of “dialogue between knowledge & responsibility”:
- some participants referred that «…it’s much different to know something, to know a part about something, or to exist as what others perceive & know as “something”… »
- the group focused on this aspect, which have been developed in the Watzlawick’s quote: «… it’s slightly different to know a language & to know something about a language… »
- even with the difficulties bound to fact that participants refer to various countries with different welfare models, there were evidence of the responsibility of professional in keeping the door open on different possibilities: 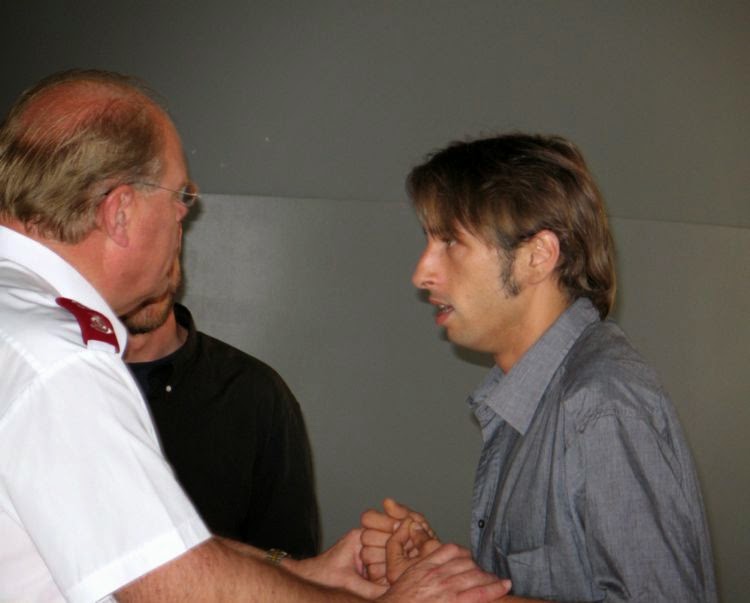 - the level of “expression of the inexpressible”, focusing on the importance of non-verbal communications:
A personal thank goes to Sofia & Annette for the pictures

More outputs to come ... including the one of the FEANTSA workshop on Friday 24 November in Bergamo