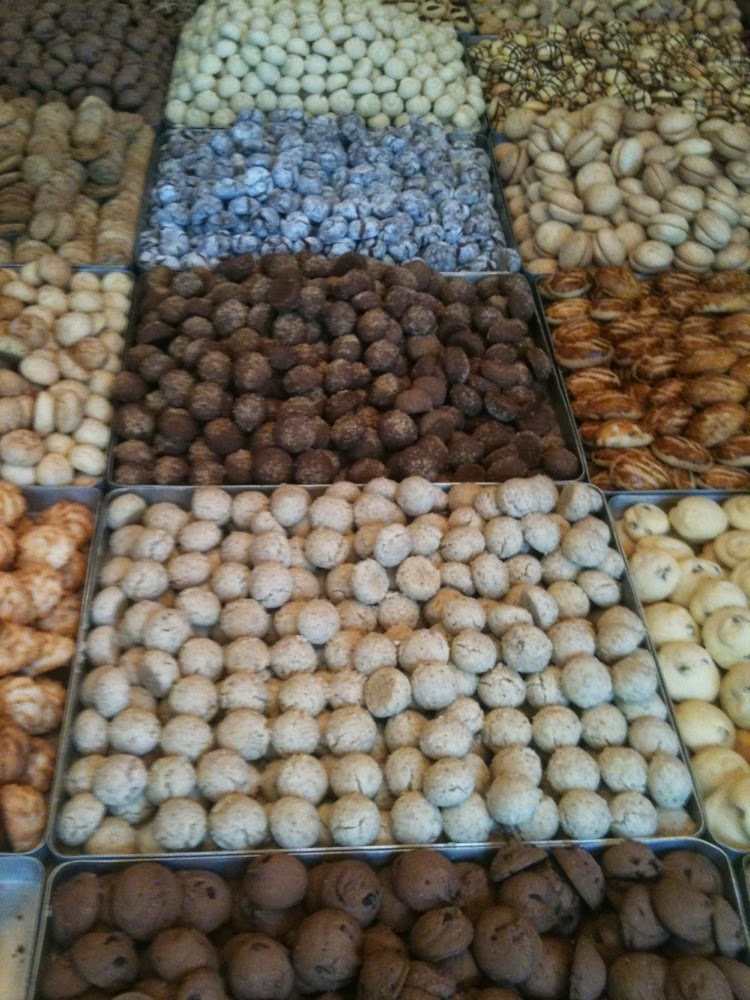 As many experienced, there is always an AoB as the last point in every serious agenda.
It contains those topics that were not included in the previous items, which are highlighted in the course of work, inspired & generated within the previous topics.
This page is intended to offer evidence to various materials which I find impressive, & which I consider worth sharing with a wider audience.
This AoB page offers: 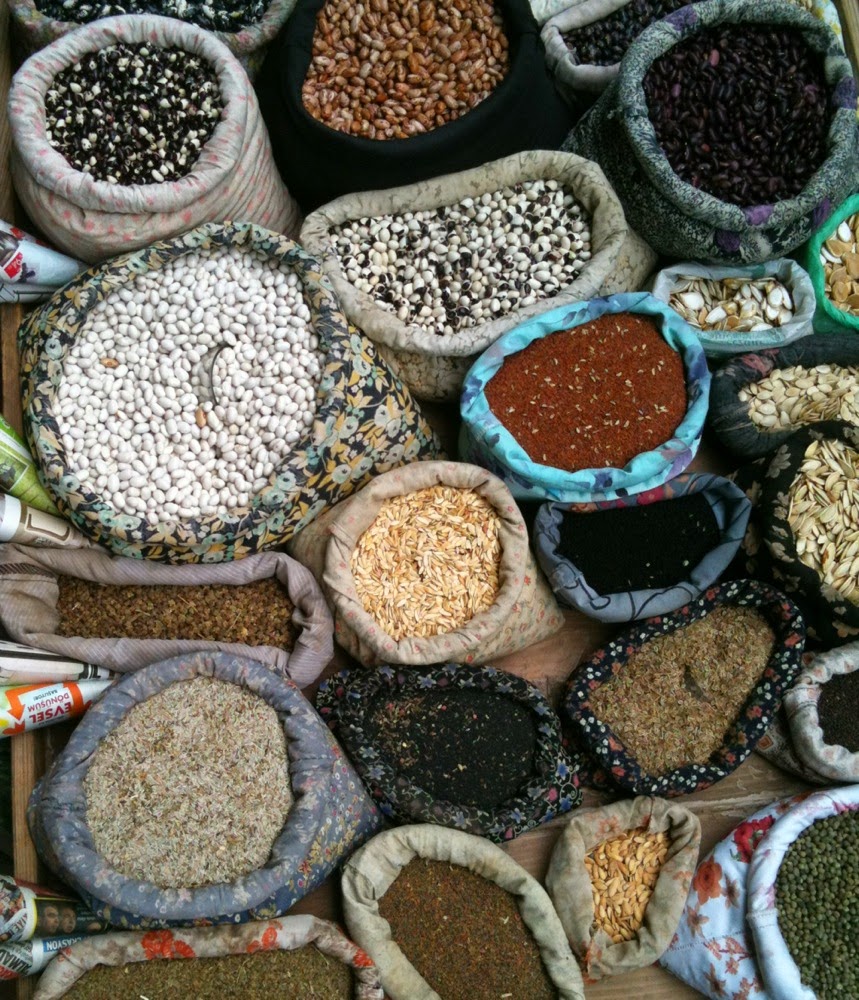 There are many things that attract me for their beauty: the fruit in a basket, the spice market, the sweets hidden in the darkness of a shop, the shells on a beach, a field of flowers, & many more. I have always been attracted by contamination, from whatever came into my way, events, contributions, suggestions. As Stevenson wrote in his book “An apology for idlers”:

I knew the true meaning of this aphorism even before reading it. I developed an approach where respect, dignity, reciprocity & sharing are the fundaments. I like to reproduce it here. 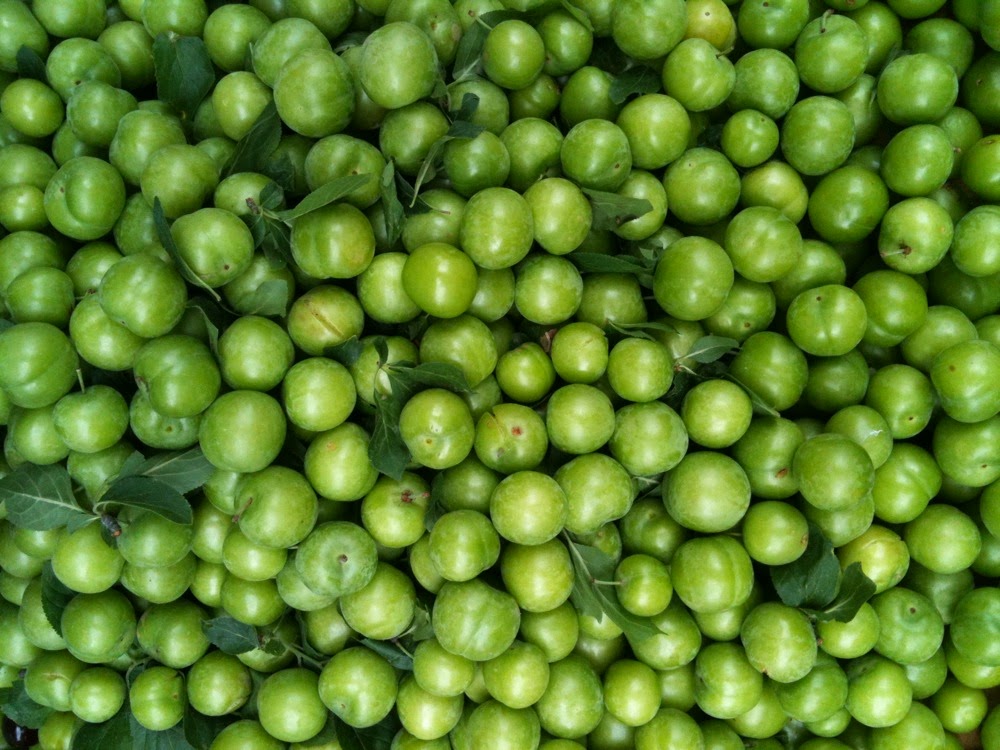 Like everything presented on this blog, & unless otherwise specified, all the available materials are registered with Creative Commons (by cc nc) license, to favor the dissemination & exchange of experiences.
If you are interested to circulate your production, you can have a direct contact by writing to info@multipolis.eu
On my side, I will be honored to share & disseminate, offering visibility & opportunities to widen the community.