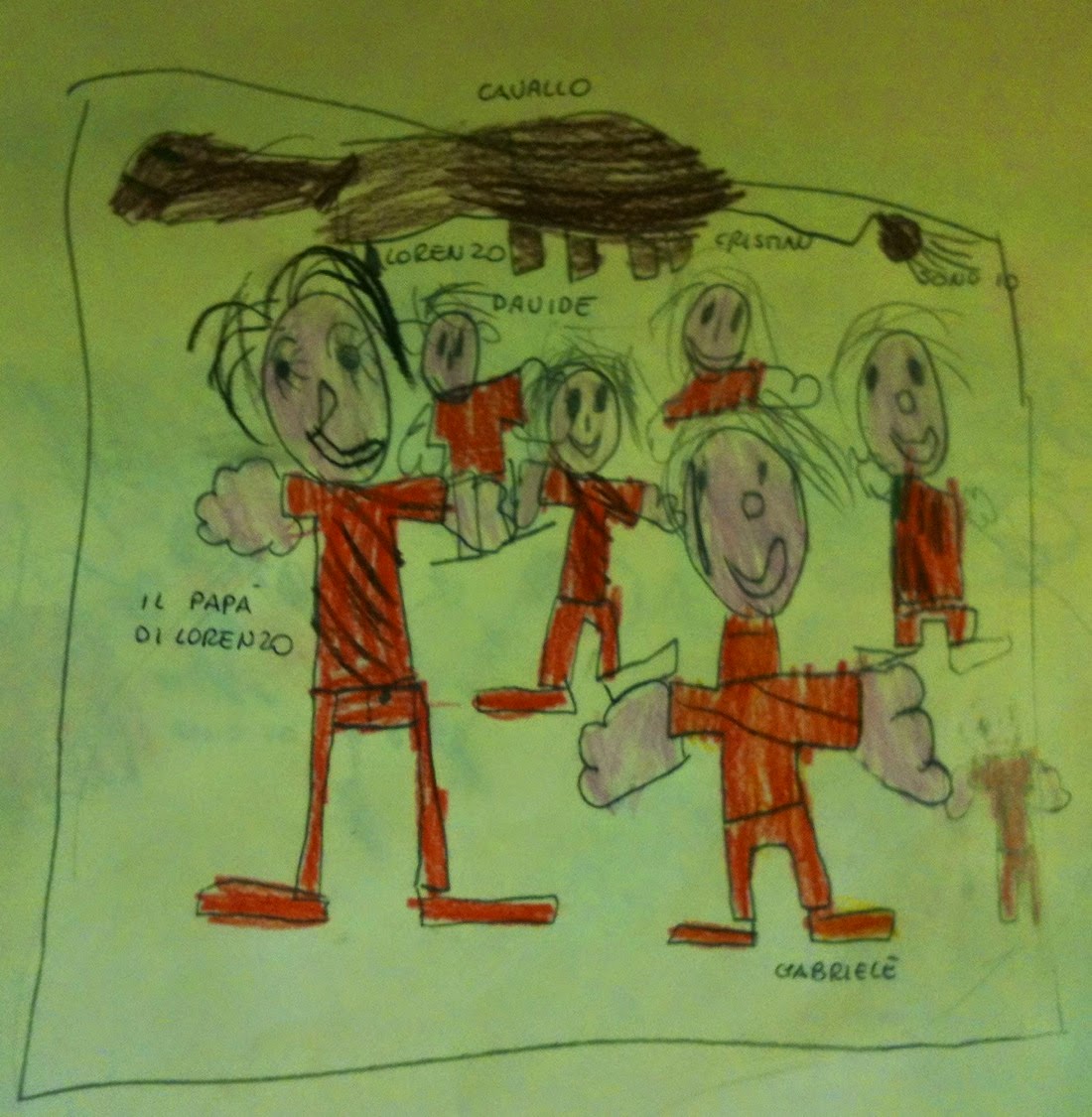 During May and June 2014, I used Multipolis as the basis for developing & running an English laboratory for children attending their last year of the Fioccardo kindergarten.
The laboratory was addressed to 5 years-old children, including some with sensorial disabilities. 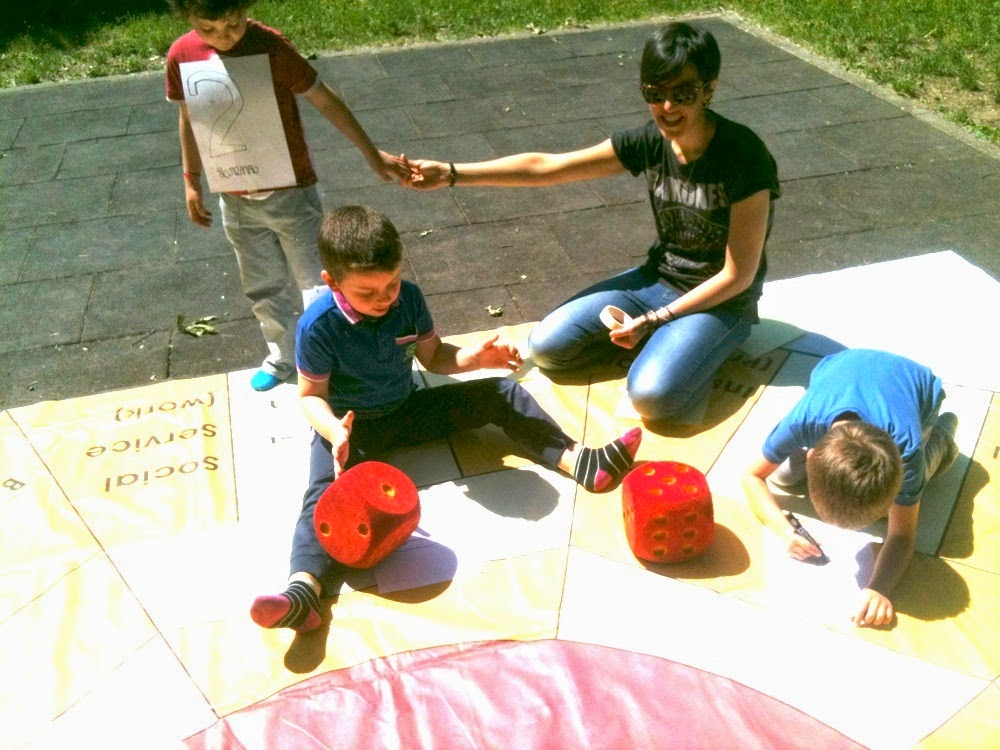 The Multipolis laboratory aimed to support the children in approaching to a basic English through a collective experience of fun & play-time.
Within the short period of two months, the

participating children inched toward a progressive path of learning-by-playing, in which the words they learned in one meeting represented the starting point for the next one. 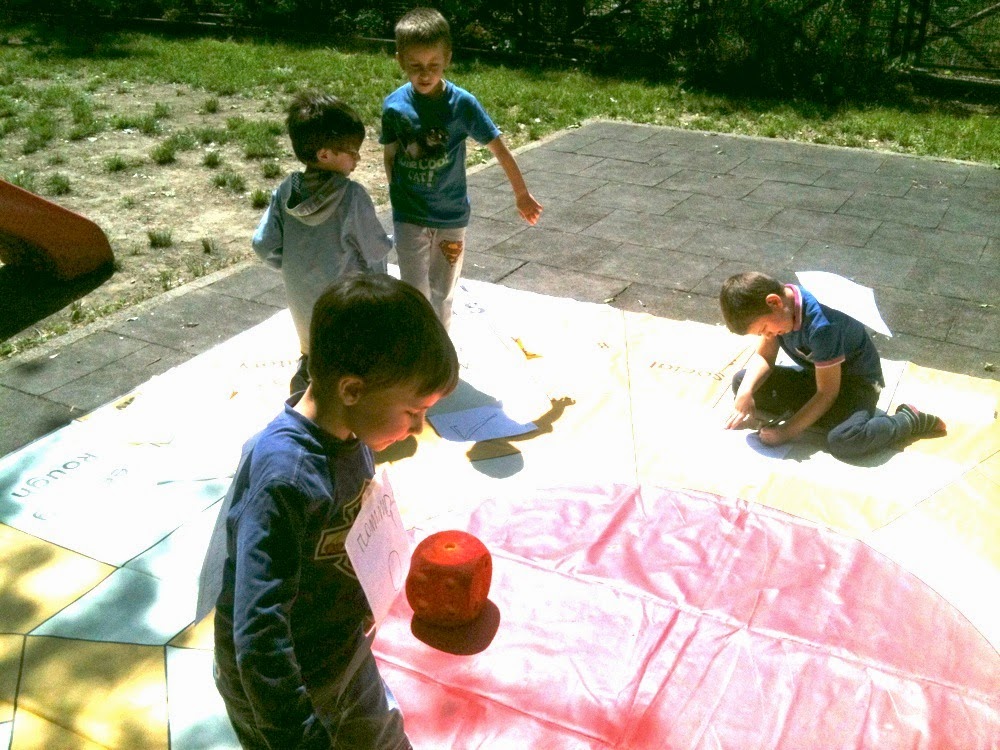 This progressive logical approach allowed children to learn-by-playing in only 5 meetings to:
A “booklet of the experience” has been created alongside the various meetings, & it was distributed to all participants during our last meeting.

On their side, children drew a picture representing their experience.
For its simplicity & efficacy, the laboratory is easily transferable & duplicable with children attending primary & secondary schools. 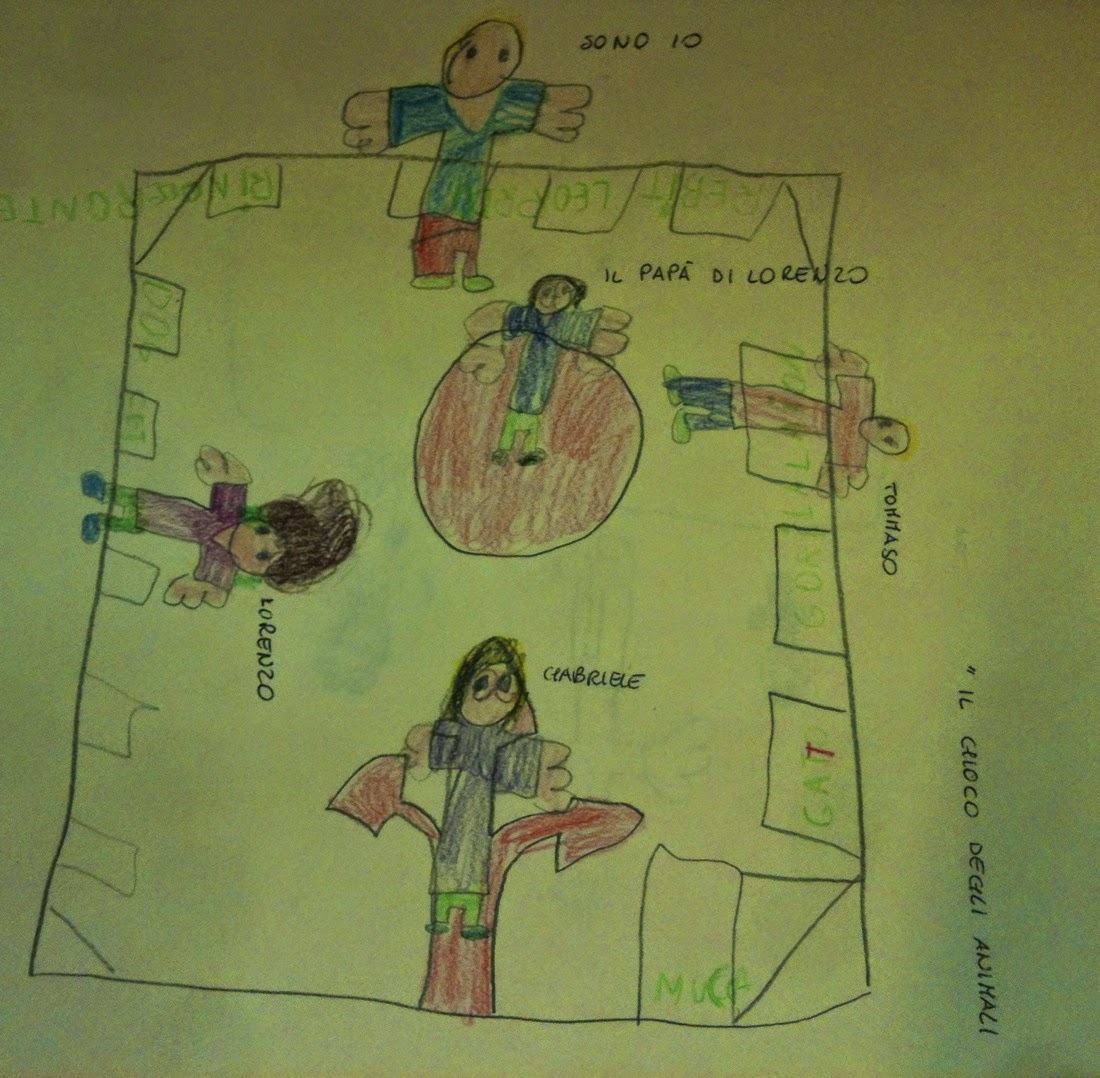 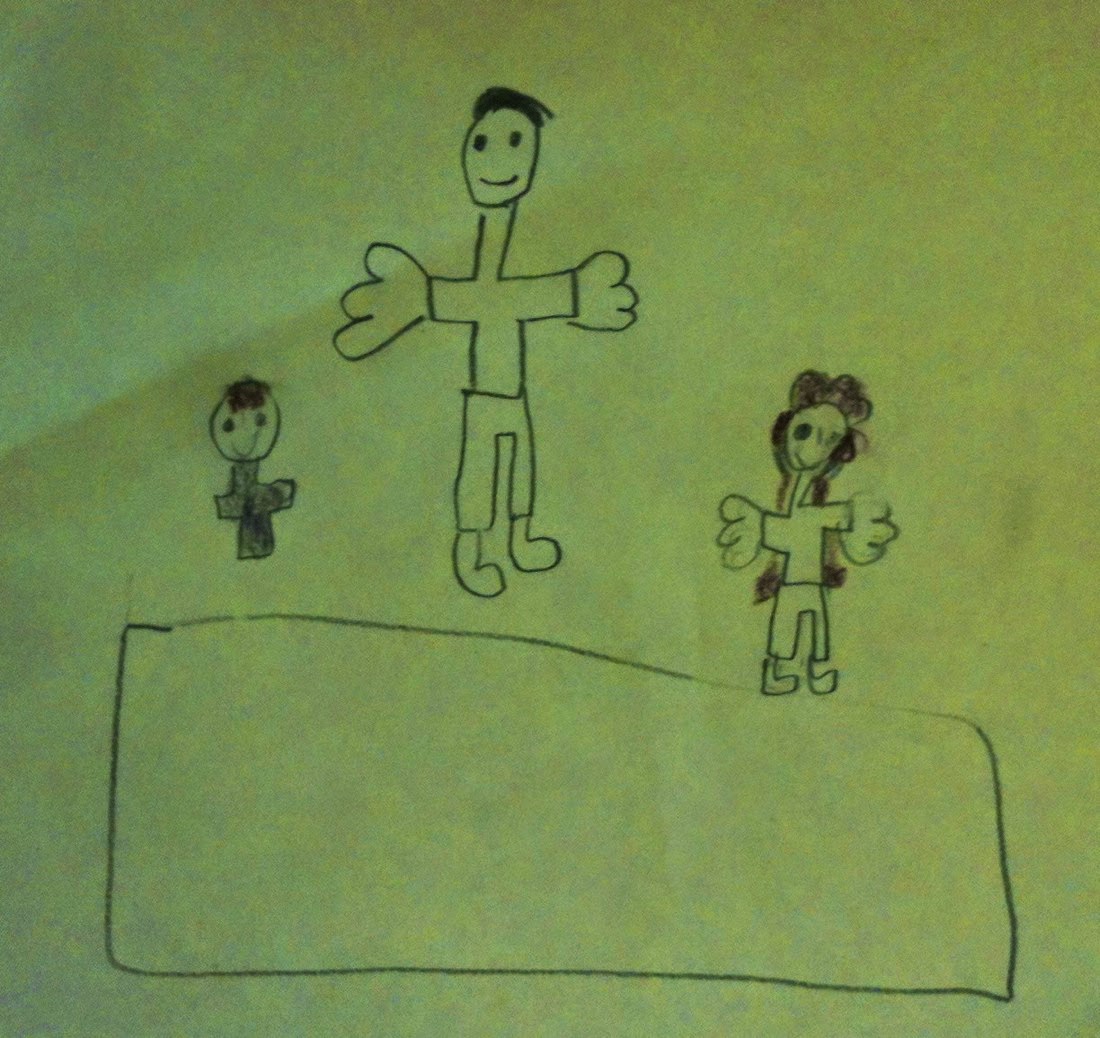 My thanks go to the children for their genuinely, enthusiasm & will-to-learn-by-play; to Fioccardo teachers Carla & Debora for their enthusiasm & trust; to the Head of Didactic Unit Francesca Podavini for her trust & disposability; to educator Elisa Geda 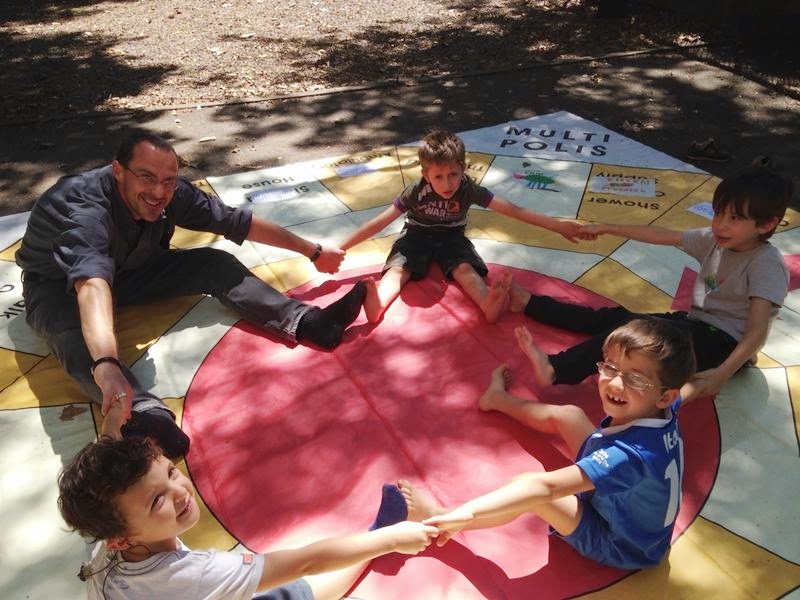 for her support & feedback.