-> poverty: 25% of Italian families face deprivation with at least 9 index of economical difficulties (meaning, between others, that they are not able to fulfill unexpected expenditures; they can not pay mortgage rate nor bills; they are not able to have a complete protein meal every two day) 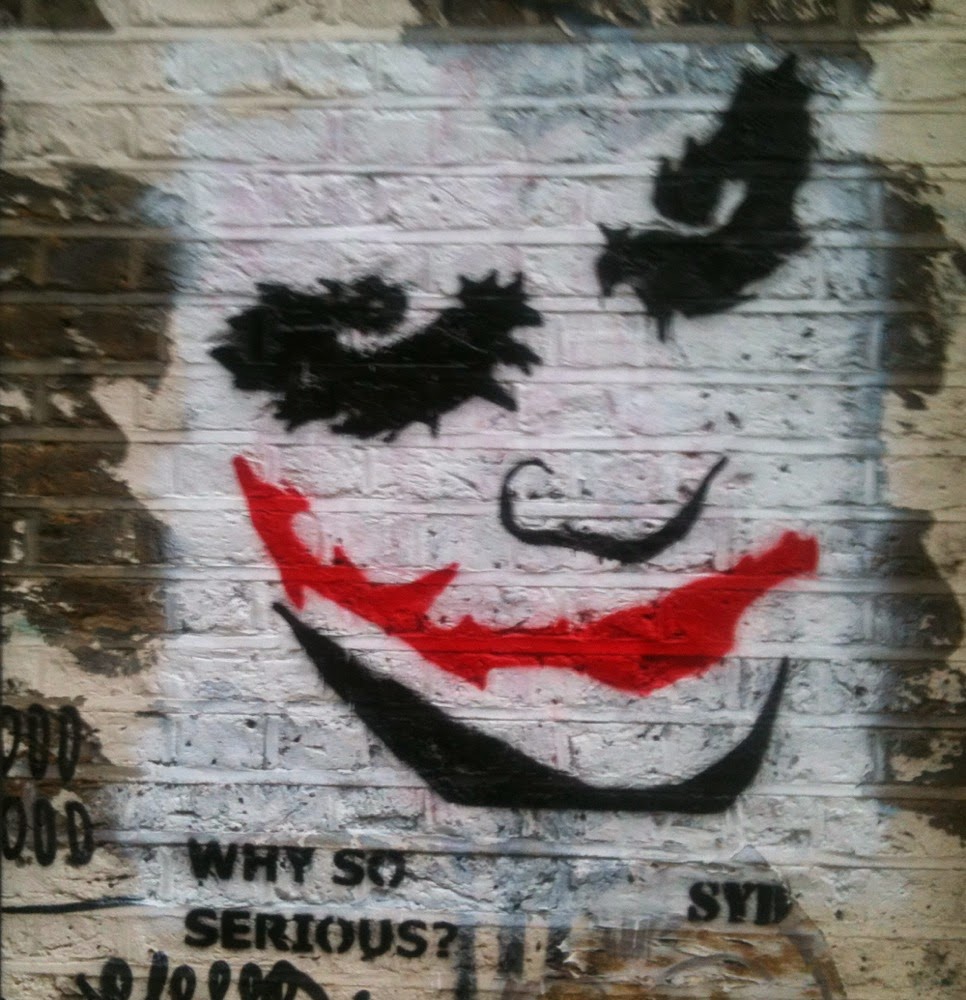 -> SIA (Support for Active Inclusion): the programme has a whole budget of €. 887 millions covering the 3 years period from 2014 to 2016: considering the official data of 4,8 million individuals living under the absolut-poverty line, the new “Support for Active Inclusion” programme will have an average of €. 185 per individual over the next 3 years, meaning an active support of €. 5 per month. So amazing, so active ...