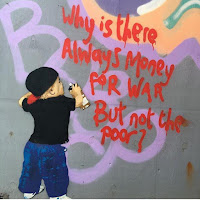 There is a notion well established in the holistic analysis of reality, which assigns to the culture and society a primary role in the definition of the meanings of the existence.


There are social and cultural filters that determine which elements might strain and become accepted, and which have to be stopped, moved elsewhere, removed.